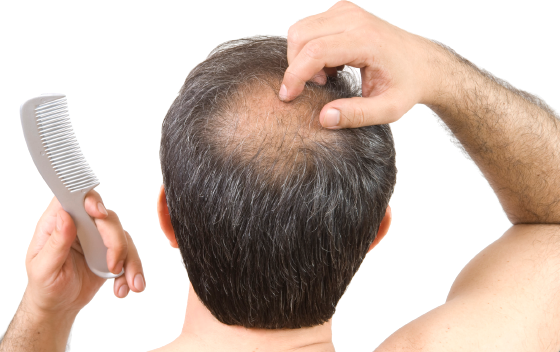 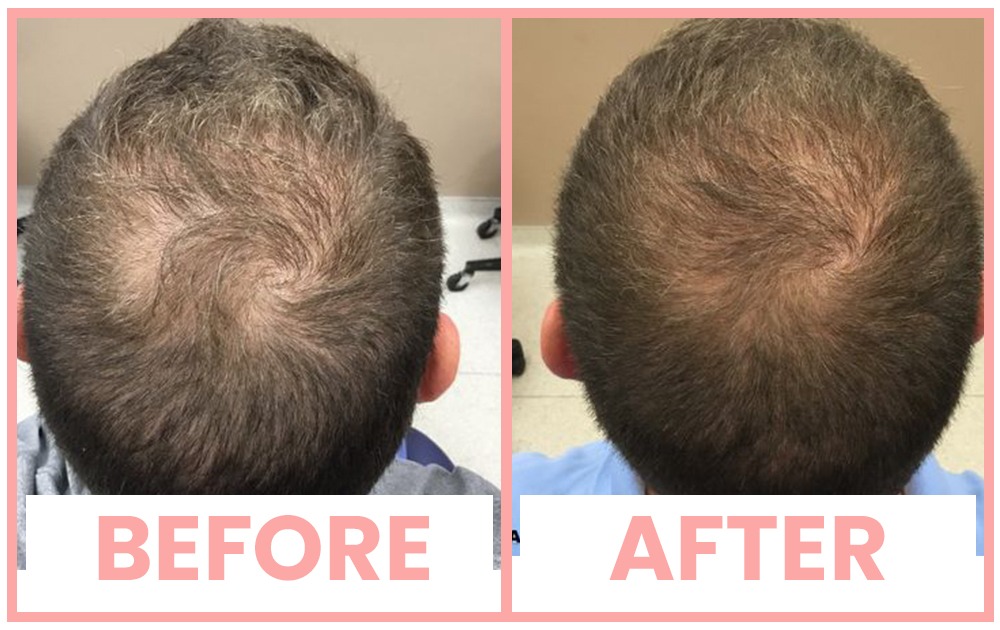 Our body is composed of billions of cells. However, a “stem cell” is any cell that can divide or create more of the same type of cell. Consequently, specific cells are employed to create other cells in the stem cell therapy for hair loss. Since its initial introduction in 2008, stem cell treatment for hair loss has advanced significantly.

It is appropriate for those with moderate to severe hair loss and is also referred to as a stem cell hair transplant. Doctors initially remove a few hair follicles from the scalp before beginning the stem cell hair growth procedure. Thousands of new hair follicles can be created by extracting a small number of follicles. The scalp is then subtly injected with these stem cells. 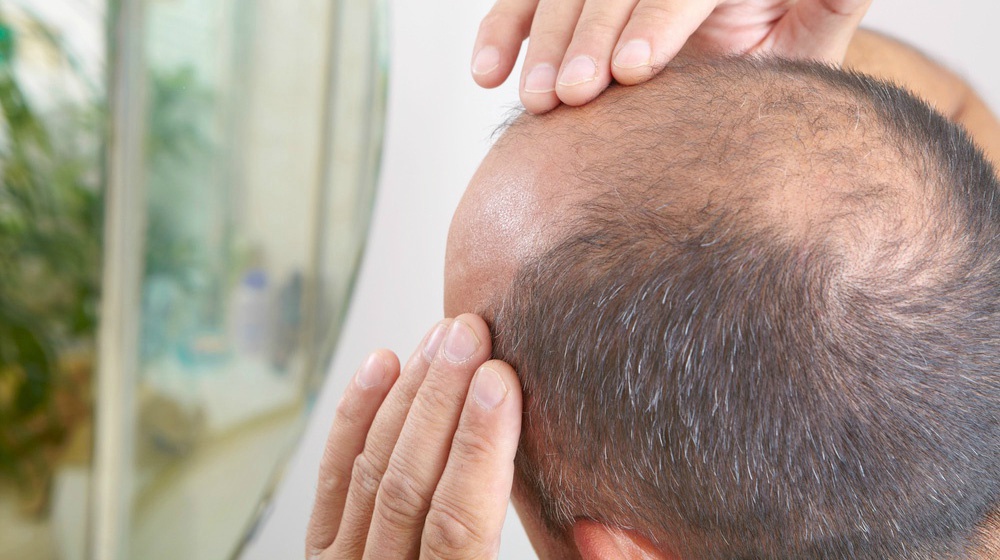 At least two sessions are required to complete one cycle of the stem cell and hair growth treatment. First, medical professionals would carefully inspect your scalp to spot any healthy follicles. The scalp is used to remove a few hundred hair follicles, which are then processed in a lab. Thousands of new hair follicles are artificially generated in just two to three weeks. These follicles are put into the bald areas of the scalp using tiny needles during the second session.

Because of this, stem cell therapy for hair loss not only stops further hair loss but also reverses it. This is so that the new hair follicles, which are healthier and thicker than the old ones, can grow out more slowly. Although the stem cell hair treatment doesn’t leave any obvious scars, the insertion of tiny needles may cause temporary scabbing.

Who should get this treatment?

A stem cell hair treatment is available for those who have any of the main types of alopecia and hair loss. It works best for people with moderate to severe hair loss. Due to its non-invasive nature, stem cell therapy for hair does not have any significant negative effects. Stem cell therapy for hair is an option for both men and women of various ages. It might assist you in regaining your receding hairline and bald spots that are the result of several factors.

Patients who have alopecia areata, hormonal hair loss, or male- or female-pattern baldness may also benefit from stem cell therapy for hair loss. 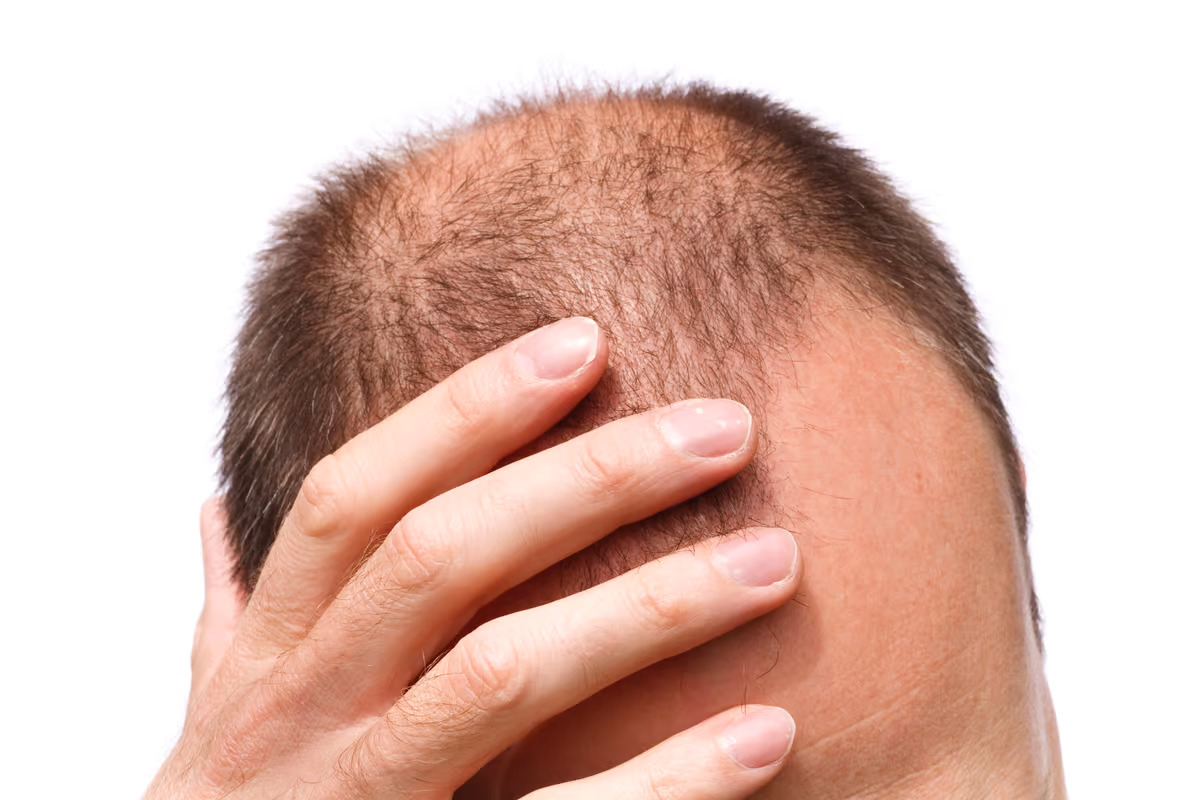 Talk Directly With Our Experts